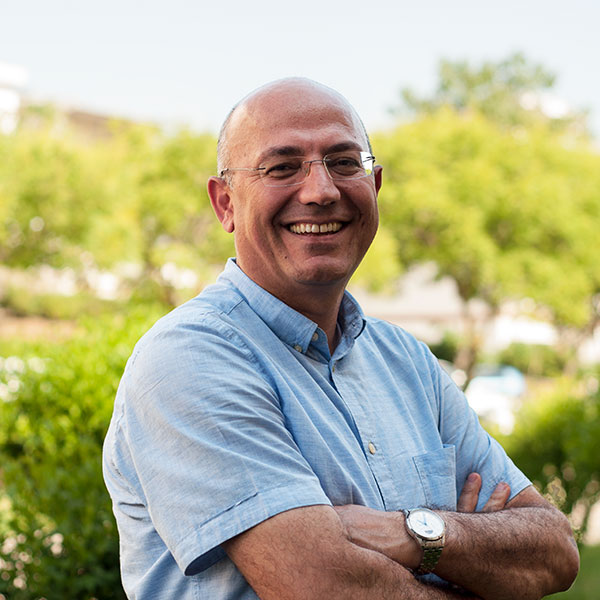 Dr. Yasar Gurbuz was born in Ankara, Turkey in 1968. He received the B.S. degree in electrical engineering from Erciyes University in 1990, the M.S. degree in 1993 and Ph. D. degree in 1997 in electrical engineering from Vanderbilt University in the USA. He worked as a senior research associate at Vanderbilt between 1997 and 1999. From 1999 to 2000 he worked at Aselsan Inc. He joined Sabanci University as a faculty member in the Faculty of Engineering and Natural Sciences in 2000. His research focuses on Microelectronic Systems and includes RF/Microwave Integrated Circuits/Systems, Analog- and Mixed-Signal Integrated Circuits, MicroElectroMechanical Systems (MEMS), and Solid-State Sensors and Actuators. He is a member of IEEE and SPIE. He is married to Melike Gurbuz and they have two sons, Oguz Kaan and Hakan Can.